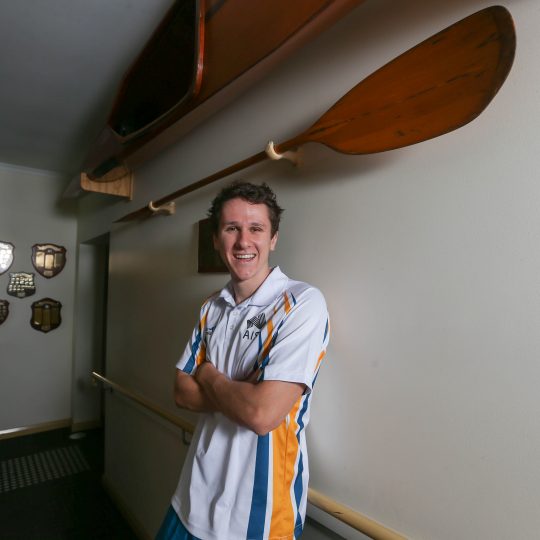 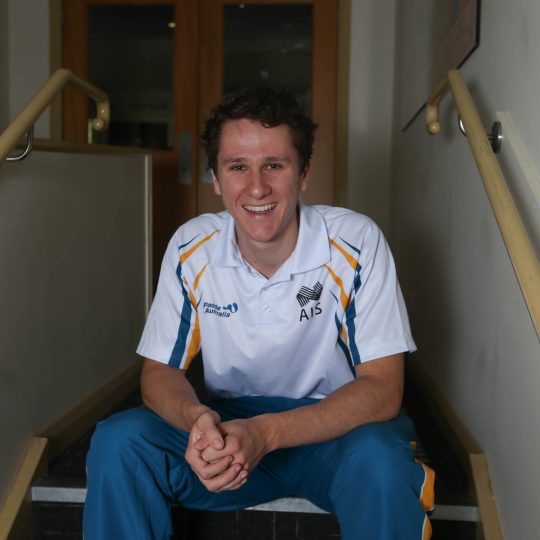 REACHING GOALS: Talented Border kayaker Joseph Burton is one of 12 young nominees for the 2020 Norske Skog Young Achiever of the Year Award.

Kayaker Joseph Burton is coming off the back of a year he’ll never forget.

The 18-year-old from Albury won both the Victorian and New South Wales state championships before going on to represent Australia at the Canoe Marathon World Cup in Norway and World Canoe Marathon Championships in China- all while completing his HSC studies.

Burton achieved seventh and ninth place finishes in Norway and sat his HSC English exam overseas just hours before competing in the world championships in China.

The talented youngster’s drive and determination has paid off, earning himself a spot studying medicine at UNSW.

It was a complete turnaround from Burton’s 2018 where he lacerated his Achilles tendon.

Burton’s achievements haven’t gone unnoticed with him attracting a nomination for the 2020 Norske Skog Young Achiever of the Year Award.

“I’d heard of the award and had seen people nominated before and thought it would be cool, but I definitely wasn’t expecting it,” he said.

Originally taking up soccer as a kid, Burton switched to kayaking at the end of year seven, with his dad, Chris, also taking to the water often.

“The national championships were a goal and representing Australia was another big goal of mine,” he said.

“I’ve ticked those off which is awesome.

“The under-23’s is the next age group and I still have five years in that.

“Hopefully I’d have a bit better race at world’s now that I know what goes on and what I need to do, that would be really nice.”

But it hasn’t come without plenty of hard work behind the scenes.

Burton’s used to training twice a day six days a week and isn’t afraid of an early morning start.

“I’d have one at 6am and head to school and then in the afternoon go to the gym or for a paddle again,” he said.

“On weekends I’d go for bigger ones like to twelve mile or Howlong to get that base endurance.”

Burton recognised Matt Flower and John Baker as being mentors to him both on and off the water over the years, while his passion for health and fitness has steered him towards wanting to pursue a career in medicine.

The multi-talented youngster will now move on to his next chapter when he makes the move to Sydney this week to commence his University studies.