Reflecting on past to inspire stars of future 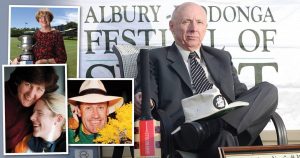 CHAMPIONS OF THE BORDER: Former Sport Albury Wodonga Hall of Fame coordinator Graeme Hicks helped bring the concept to life, which has since honoured border champions such as Margaret Court, Andrew Hoy and mother-daughter duo Maree and Lauren Jackson.

While their accolades and disciplines vary, there’s one thing that binds them together- they all began their stories right here.

At the very top of this list is Albury-born former world number one tennis star Margaret Court.

One of 40 inductees into the Hall of Fame’s inaugural year in 1995, Court’s dream to become the first Australian woman to win Wimbledon was hatched on the turf of Albury’s grasscourts.

“I lived across the road from the tennis courts, so I lived on them just about,” she said.

“I marked the courts and worked in the kiosk just to earn my lessons. 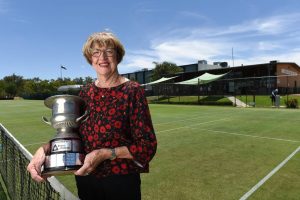 “We had some of the all-time greats come through our home town when I was young.

“I remember when I was about 13 one of them (Frank Sedgman) said to me, you could be the first Australian woman to win Wimbledon.

“Somehow that goal dropped into my heart.

“People would say, ‘what do you want to do with your tennis?’ I’d say ‘I want to be the first Australian woman ever to win Wimbledon.’

“My family didn’t have much money for me to do those sorts of things, but I had great people around me who saw my future potential and helped.”

Court still holds the honour of being named in the border’s Hall of Fame highly. 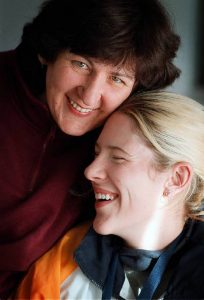 “It’s always a great honour when you’re inducted into those things and I think it’s very important for the history of the game,” she said.

“I feel it’s important to remember those greats who were pioneers.

“Albury has had so many top athletes come out of there. It’s always been a very good sport centre.”

Former coordinator of the Festival of Sport Graeme Hicks recognised the amount of talent coming out of the region and was instrumental in the establishment of the Hall of Fame.

“It seemed rather obvious that if we were recognising sport, we had to look at our sporting champions of the past,” Hicks said.

“At the same time the Hall of Fame was proposed, the idea came out that we should not only recognise our past champions, but also our young achievers of the future to inspire them to one day be in the Hall of Fame.

“At one stage the aim was to look to have Albury Wodonga as Australia’s regional sporting capital.”

So it was decided the border would not only celebrate the greats, but also the next generation of champions.

Hicks had the task of informing inductees of their nominations and still remembers the first Hall of Fame awards night clearly.

“There were over 800 people sitting in the entertainment centre that night,” he said.

“I think the thing that stood out was the way the champions hold themselves. They’re held in high esteem and yet they seek little reward.

“On a number of occasions throughout the night there were people who stood up, including the late Cleaver Bunton.

“When he got up and spoke you could hear a pin drop. The same could be said when Steve Rixon and Margaret Court stood up in the room.

“You can talk about the likes of Margaret Court, Lauren Jackson, Andrew Hoy and Haydn Bunton, who are champions, and there’s others who do a lot for Albury Wodonga.

“For instance Brad Jones has been a linchpin for media exposure for Albury Wodonga for many years.

“And we shouldn’t forget when we talk about Lauren Jackson, that her mother Maree was a trailblazer for women’s basketball worldwide, particularly Australia. 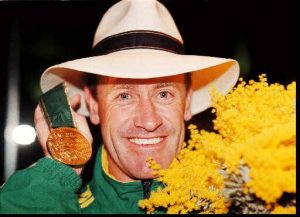 “They’re the only mother-daughter in the Hall of Fame.”

Olympic equestrian gold medallist Andrew Hoy was also among the inductees that night, with the Culcairn product about to take part in his eighth Olympic Games.

It’s been 16 years since a name was added to the list of greats, with Australian kayaking champion Tony Zerbst the last inductee back in 2014.

But this year will mark the return of the prestigious tradition, as committee members put the call out for nominations.

“I think we should be pretty proud of the people who have represented Albury Wodonga and should strive to find and support those people who achieve at a high level,” Hicks said.

“It’s about building a healthy society and bringing economic impact to our town through sport.

“The sporting ethic of Albury Wodonga is alive and well.” 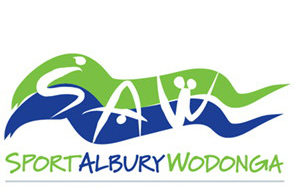 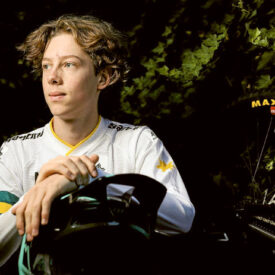 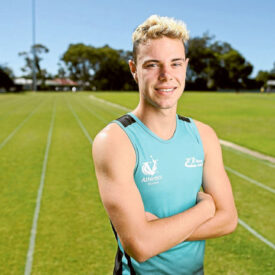 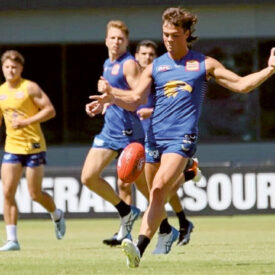 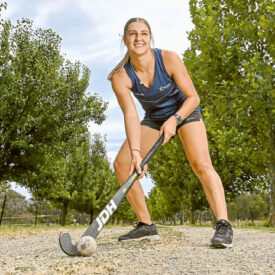